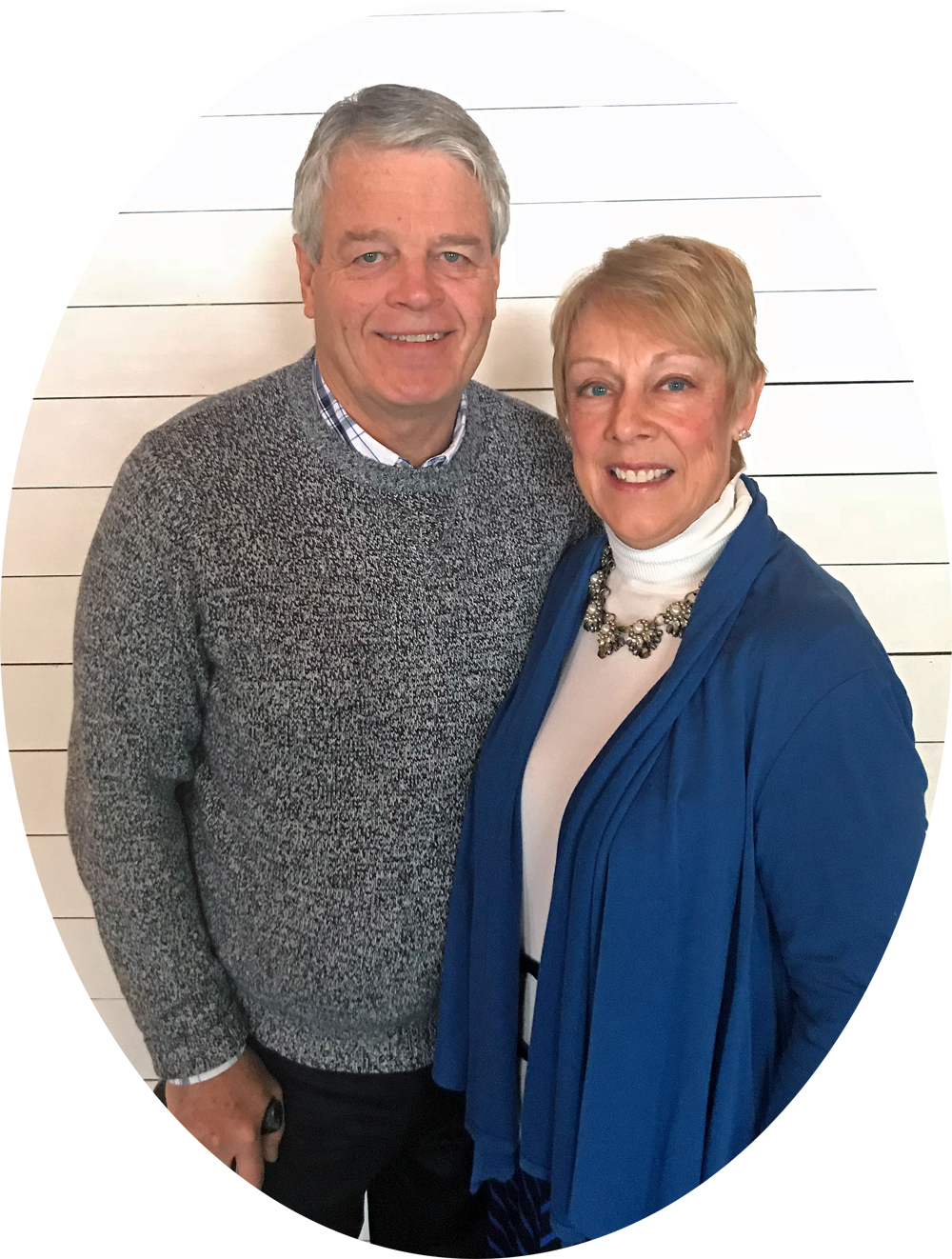 Roger and Jackie Wilson never planned to be running a coffee shop at just short of Medicare eligibility! They still marvel at being together. They dated in high school and college, but went on to separate careers and marriages. After those marriages ended, they reconnected eight years ago and married five years ago. Retired from their
careers, life together looked to be a wonderful time of travelling and someday enjoying grandchildren from their four wonderful children, two each from their first marriages.

However, being richly blessed, they had the urge to give back, but wondered just how God could use them. Jackie had somewhat gone along with Roger’s crazy thoughts of starting a coffee shop. They attended a “So You Want to Start Your Own
Business” seminar, which helped them immediately decide that they “Did Not Want to Start Their Own Business”!

That is, until one Sunday morning when Dr. Stephen Sams announced during his
sermon that Axis Christian Church was looking for someone to run a coffee shop.
Space had been built out to develop relationships with the local community and yep,
you guessed it, from the profits of a coffee shop, to give back. It appeared that Jackie
and Roger had their answer to how God will use them, so here they are, taking exactly
what their LLC says.

Welcome to Kala Coffeehouse operated by Our Leap of Faith.